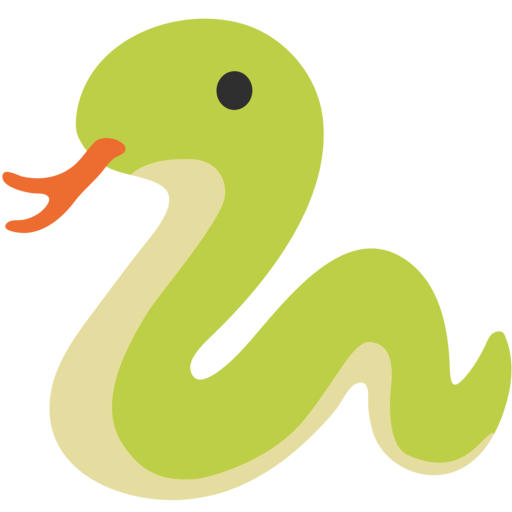 Magic Playlists has been a side project I’ve been working on sporadically since early 2017 and I’m overjoyed to finally be able to release it today for anyone to use. It integrates with a Spotify account to provide two awesome features:

Originally I was calling it Spotify++ and all it was doing at the time was running on a Raspberry Pi, managing the automated playlists. It worked well for me at the time, but it couldn’t be enabled for new users without a painful manual process of signing someone up by hand. I rewrote some poorly designed parts, came up with a shiny new database model and then worked on a new web app frontend so that users could sign up themselves and pick which playlists they wanted.

This is when I succumbed to feature creep and added infographics rather than shipping straight away. Not good. After a while I could see how much delay it was causing. I recovered my senses and cut out most of the original stats and graphs I was producing because they wouldn’t be impressive for a new joiner to the site - the Spotify API only provides the 50 most recent listens, so it takes time to get a useful amount of data.

The initial infographic is a special case - it uses the Spotify API Endpoint User Top Artists and Tracks and it needs to be built as soon as someone signs up to the site. In future, infographics can be built for existing users as a batch job before release.

My favourite chart that got cut is Months in Music. Spotify Wrapped was just telling me my top 5 genres, Modern Rock, Indie, Electronica, etc. etc. It’s the same every year and it gets a bit stale. There might even be a bias towards more generic genres, because they encompass sub-genres and artists can be tagged with multiple genres. Months in Music displays your top three genres each month, relative to how much you listened to that genre all year, which gives you a view of which genres were trending at the time. It’s kind of like TF-IDF but with genres.

I’m hoping it will be able to make a return at some point, along with info about which artists you like are actually within that genre.

The other two things I learned are:

Check out the site at music.rachsharp.co.uk